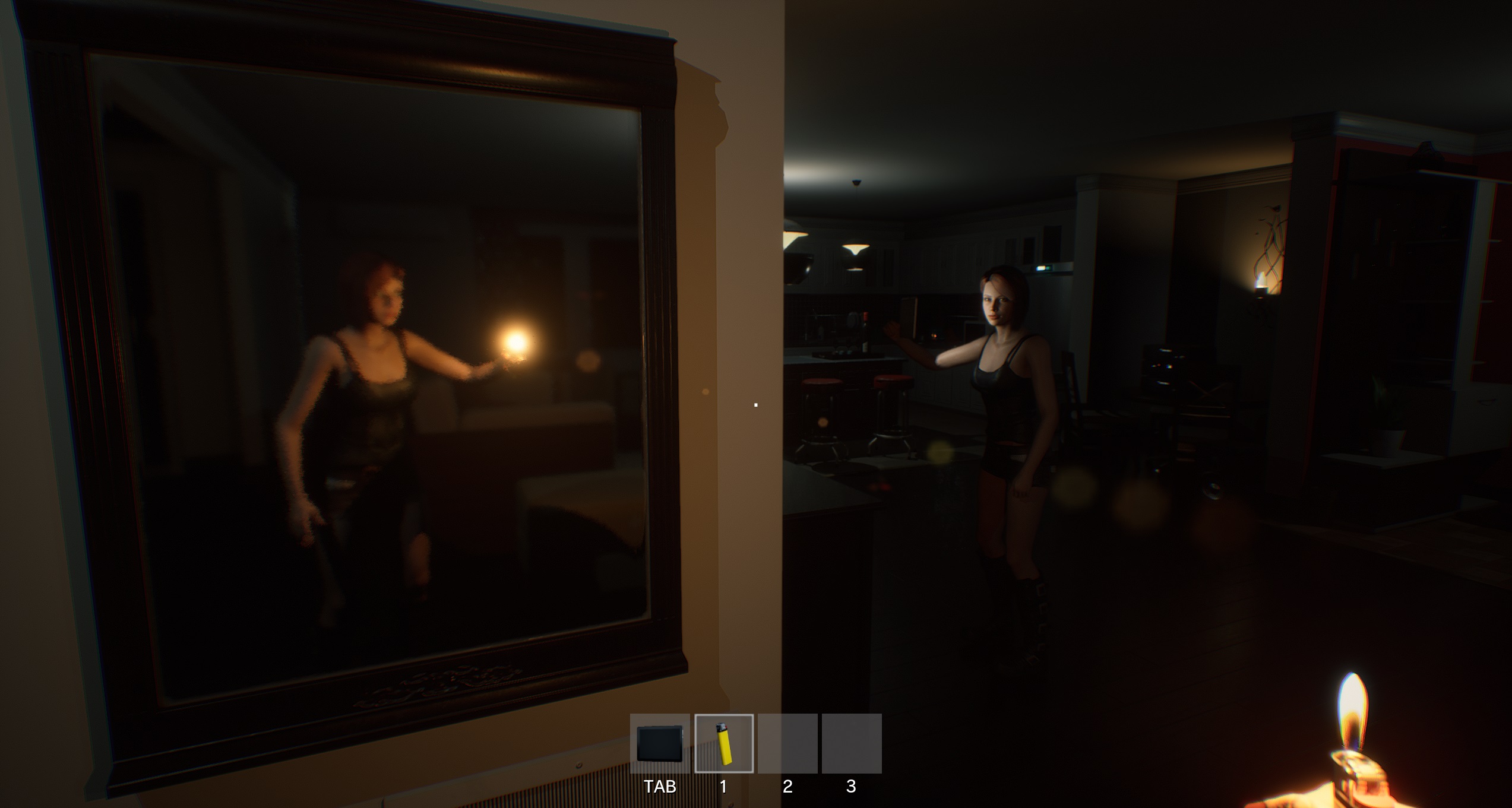 Been quite a while since the last development blog, for months I've been watching how the game kept growing and attracting new fans, it still amazes me how something built in a few days for a game jam managed to captivate thousands of gamers around the world, when all I literally did was take a break from my main projects and do something on the side for fun, just to get some ideas out of my head and explore them.

I've been receiving emails non-stop, people asking me what's next, to collab with them because they got great ideas, etc, one of the recurring themes in those emails was adding a multiplayer mode to the game. I gave it some thought and took some time to develop a small prototype to see if the idea would be feasible and I wanted to share it with you guys. 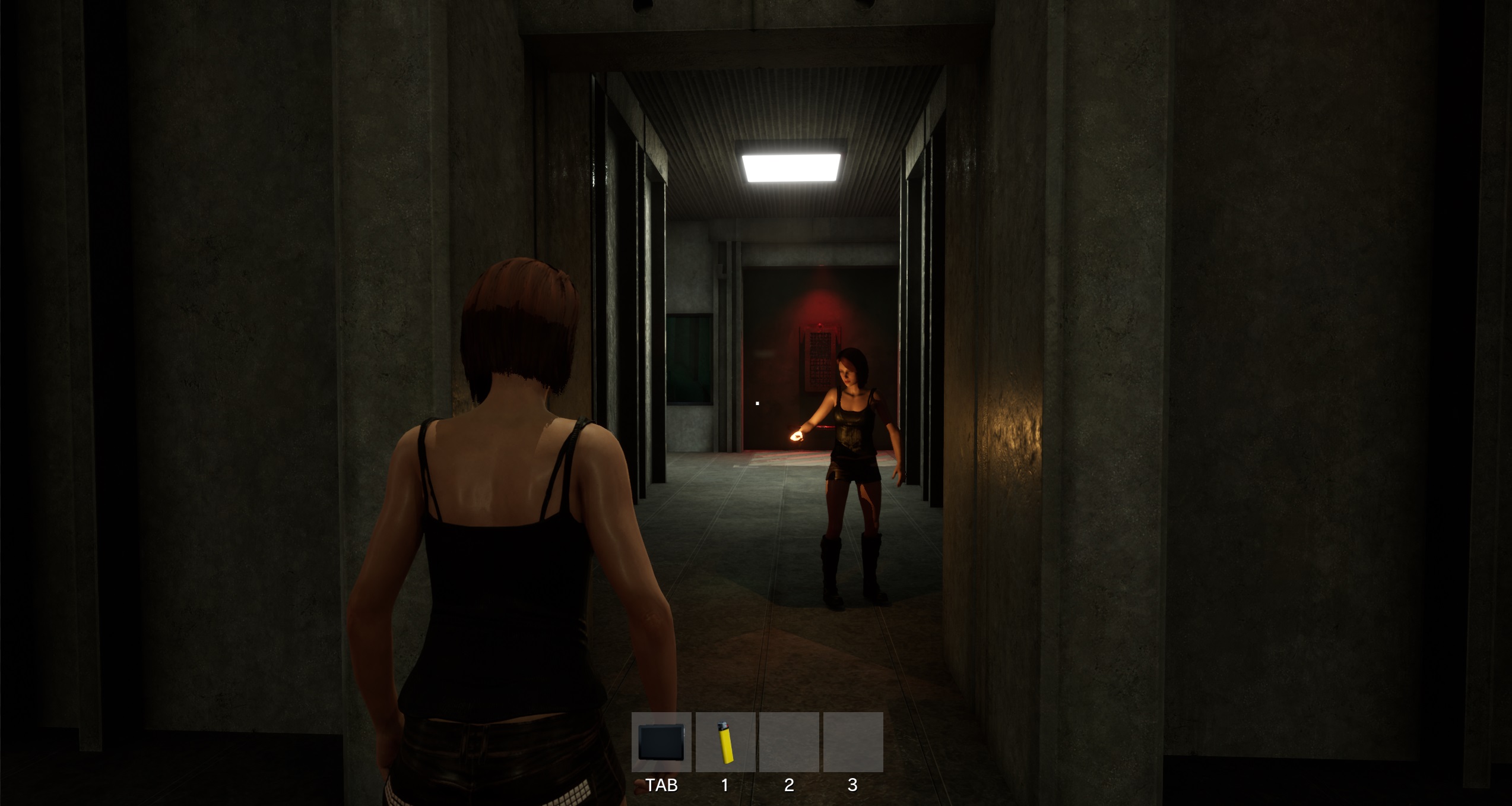 I will keep the details to a minimum, the game would be something similar to phasmophobia (no ghost hunting), and heavily inspired by Silent Hill and old school horror games,  it's a co-op mind-bending, psychological horror game set in a sandbox/procedural environment, procedurally generated objectives, randomized scares, individual sanity system, and other crazy fun things I won't mention for now. It's built-in Unreal Engine 4 with high fidelity graphics and a surgically crafted network system to ensure all users get a smooth multiplayer experience with the least amount of jankyness possible. 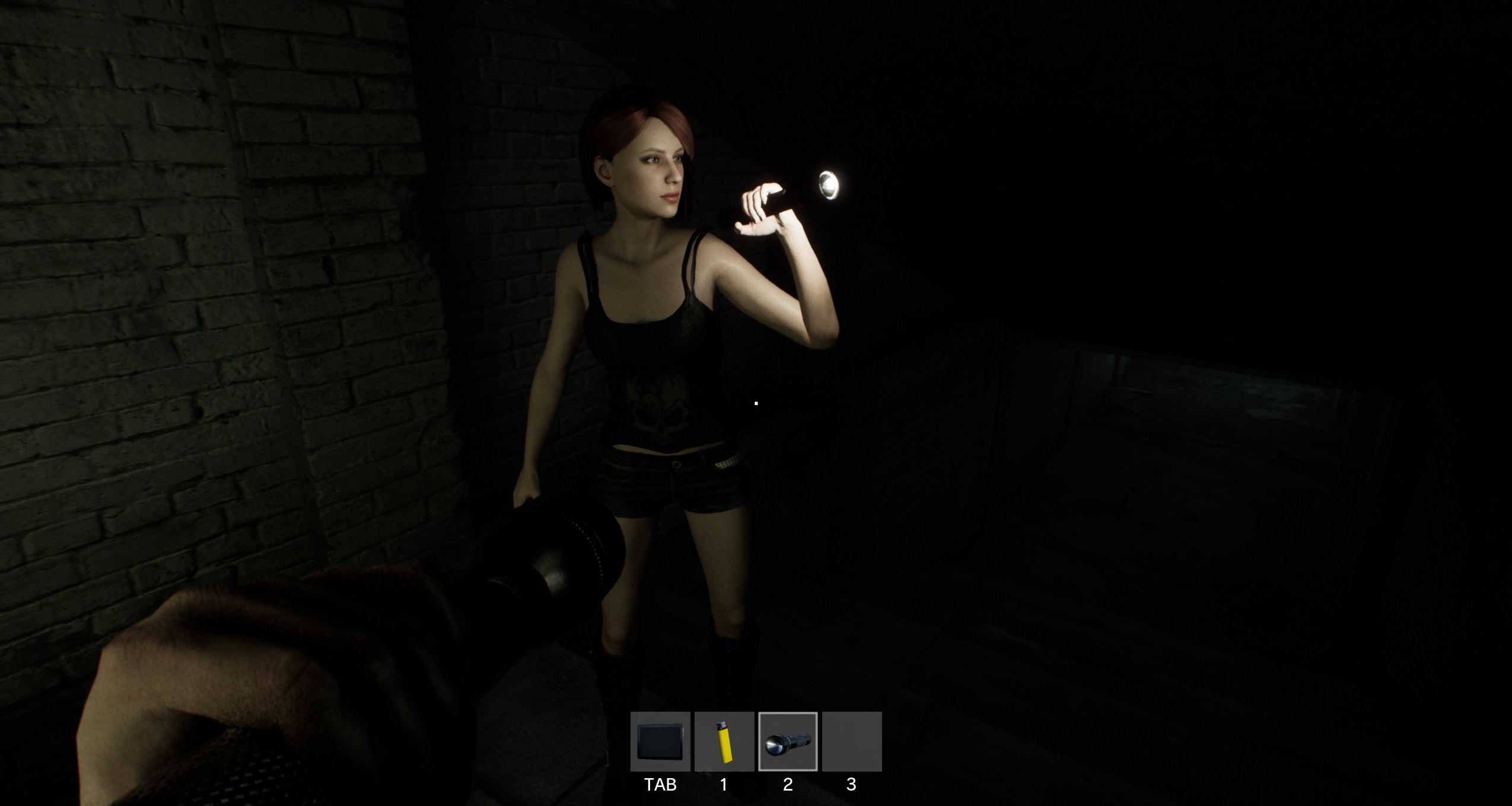 The most important question here would be, is this something you guys would be interested in? Would you like to experience what made Linger so scary and fun but in a multiplayer environment with your friends? 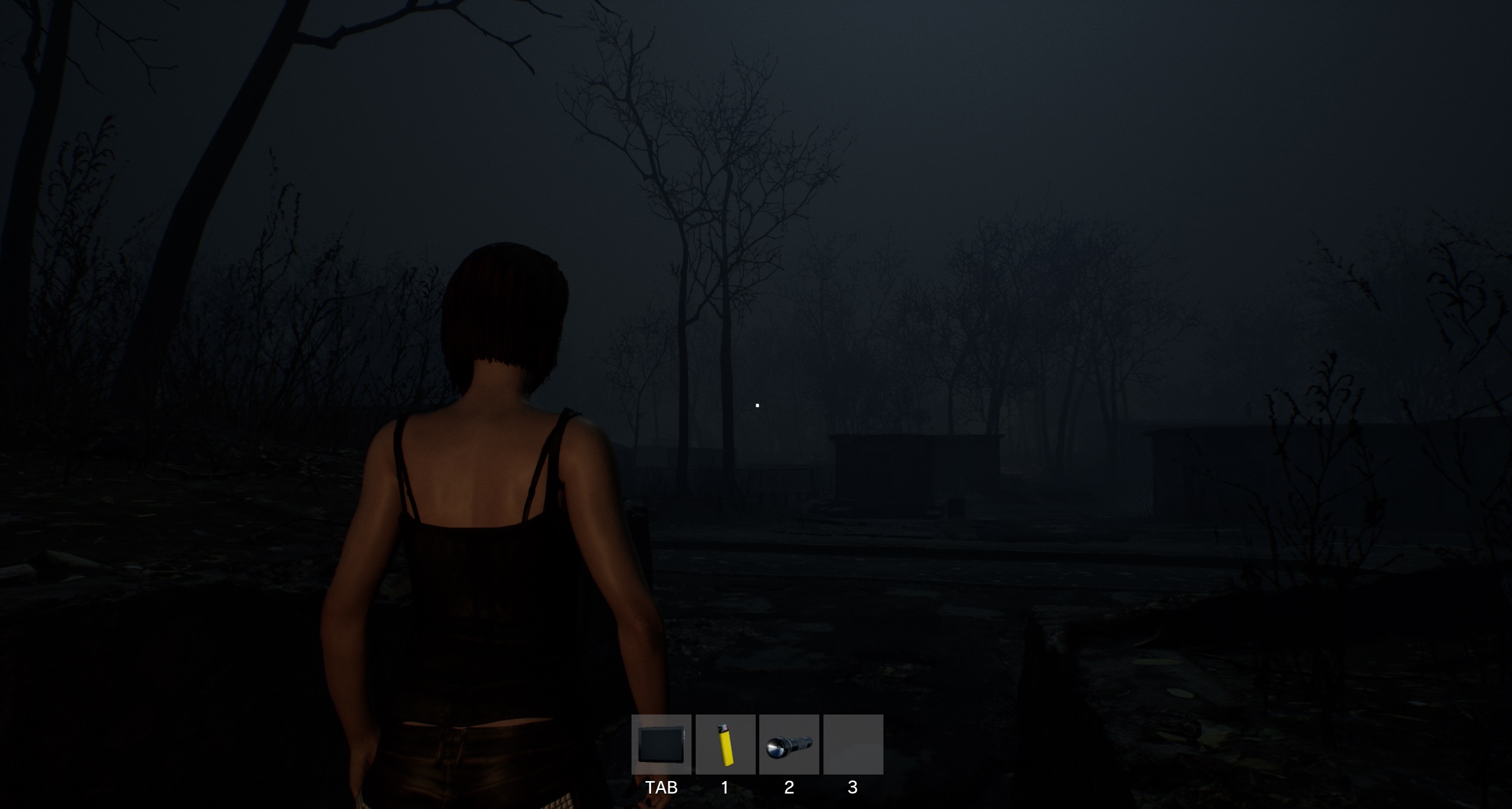 I'm a full-time senior/lead game developer plus I have a personal MMO game that has a huge community and currently in pre-alpha, so my time is very limited and I need to know if investing my time into this project would be something ideal, I wouldn't want to create a fully-fledged commercial horror game that no one will play.

If this is something you'll love to play and eventually buy, please leave comments below, share the development blog as well with other people you think would be interested in this, or others who already played the gamejam version. The more attention this post gets, the most likely I'll allocate more time into this project and release a free version here before pushing out a commercial release. I appreciate everyone who has played this game, you don't know how happy it makes me seeing new videos on Youtube every week of people playing the game and highly praising it, considering it only took me 3 to 4 days to complete, imagine what I could do if I took this seriously! 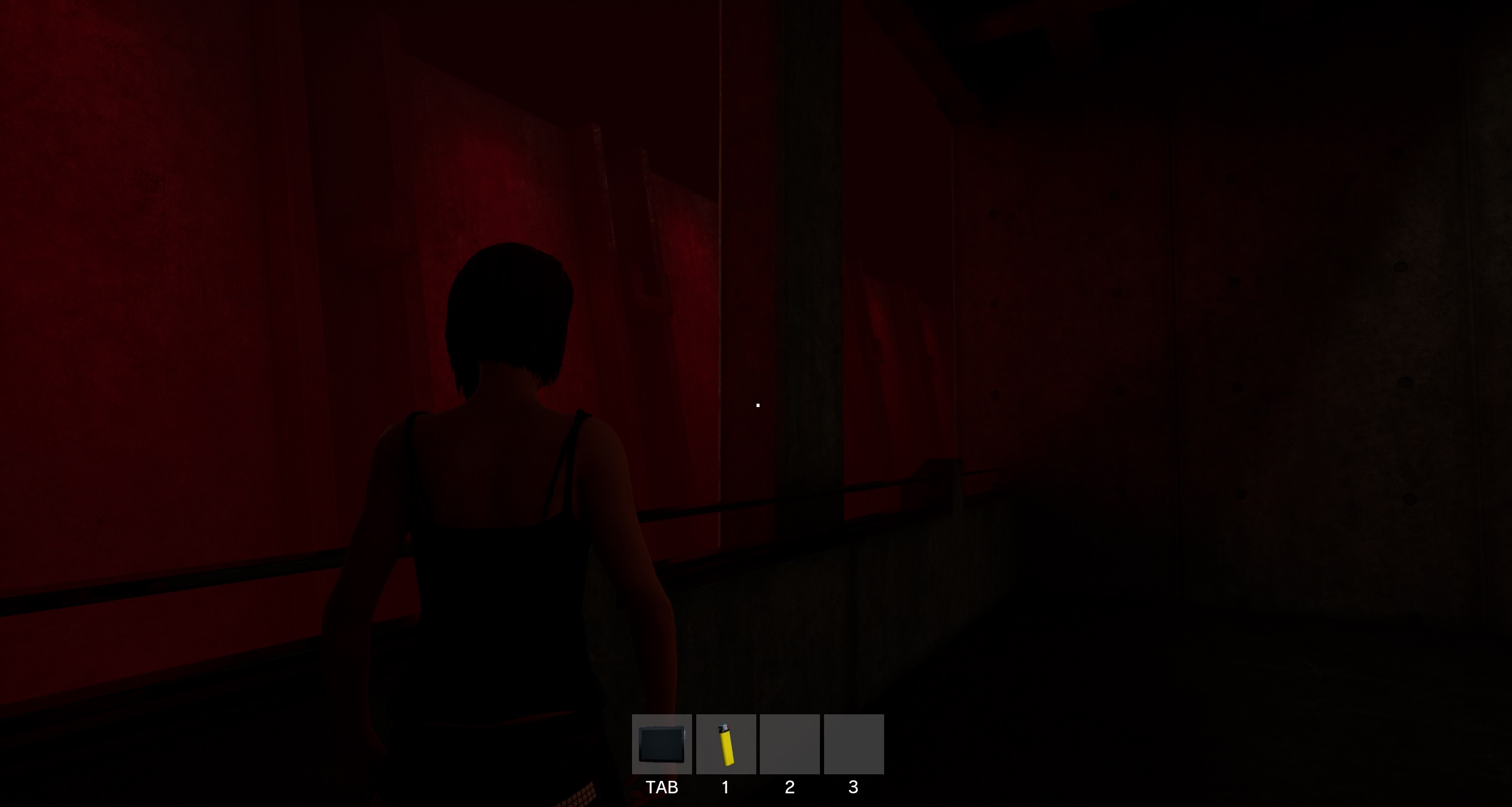 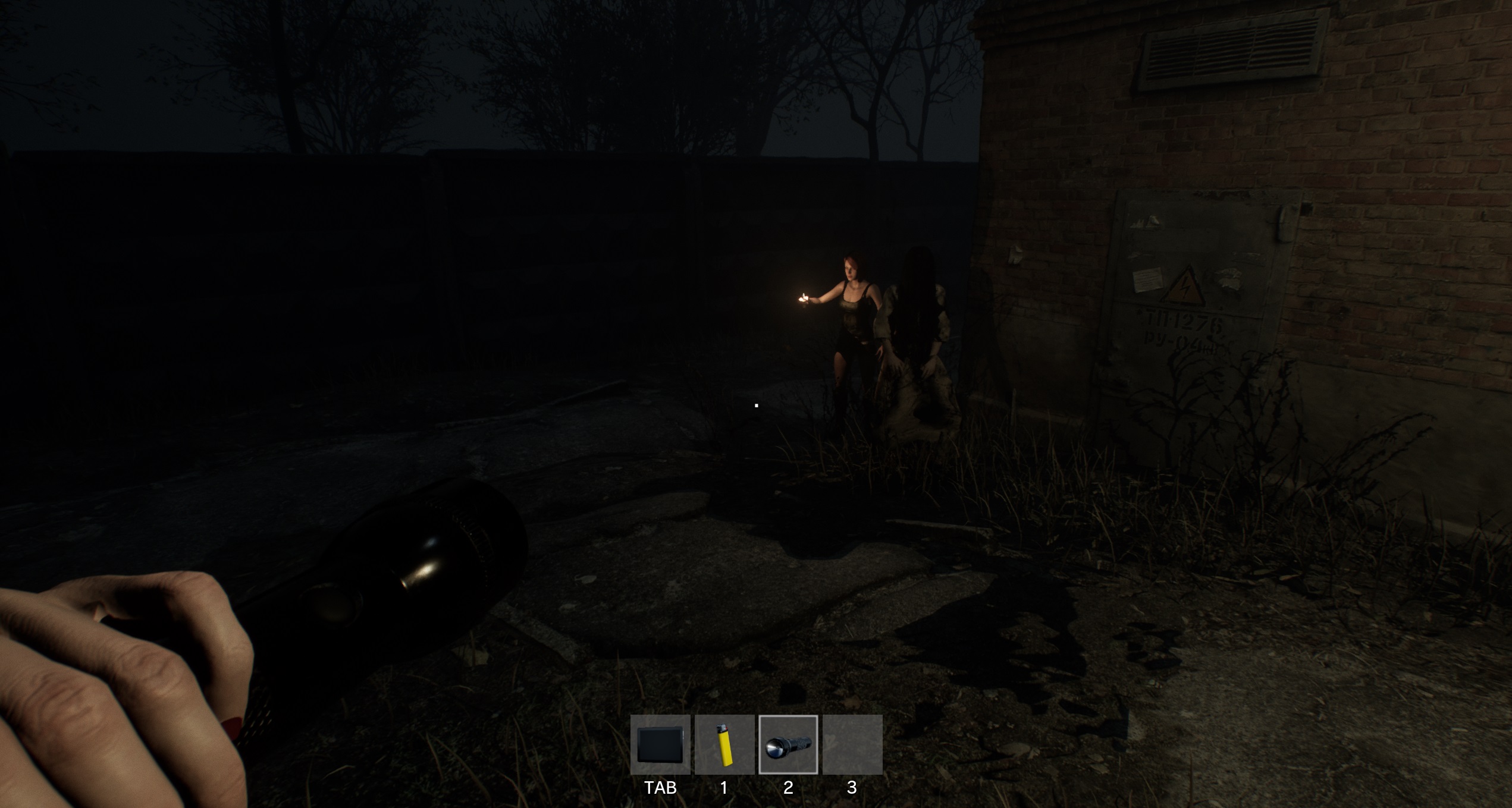 Looking forward to reading your comments!

A massive snowstorm has trapped you in an apartment during a vacation, weird things begin to happen.

Linger was one of the most athmospheric short indie Horror game I have played so far. It is absolutely astonishing how you put everything together in such little time. I stream indie Horror Games, Teasers and Demos ranging from 0-5€ twice a week in german. Linger was not only creeping, but the movement and the Scares were very convincing. Sure It reminded me of "The Ring" and a little bit more athmospheric backstory would have been nice, but the quality of presentation was absolutely terrific and appreciated by me and my community. I WOULD LOVE to see a procedually generated or an extended version of the game. Even Though I did enjoy playing Phasmophobia solo more than in a group. Multiplayer would be a nice bonus, but a Silent Hill oriented procedual Horror game with this level of quality for hours to enjoy, is what people really need!

I would love to see more and I will post a Video once I finished cutting it.

This looks great! I will try it with a friend and if it's as good as the original Linger, I'm not worried. I didn't know that you had other projects so I may check these out as well :)